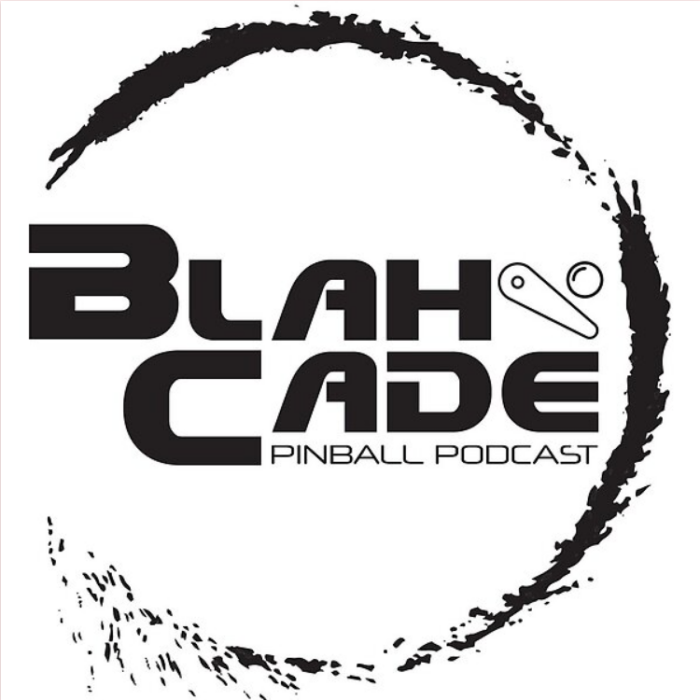 In this second episode of The Ball is Wild, Robert talks to Chris Friebus, one half of BlahCade pinball podcast.

In this second episode, we talk to Chris Friebus, one half of BlahCade Pinball Podcast. BlahCade is an unusual podcast as it caters not just to pinball in general, but specifially talks about video pinball and pinball simulation. This is not to say that the hosts Chris Friebus and Jared Morgan don’t know or don’t care about real physical pinball. Still though, it’s not at all common for pinheads to mainly focus on video pinball as there is a decade old, ongoing rivalry between “real” pinball and pinball videogames.

Pinball was the main star of the arcades from the 1950ies throughout the late 70ies. But then, early videogames killed the pinball stardom in a way so that companies and designers really had to up their game and come up with innovation, spectacle and special features to show off and make sure that pinball still has at least one more ace up their sleeve. So, in the 1980ies and 90ies, pinball really thrived and brought us wonderful tables like The Addams Family, Twilight Zone or Medival Madness – games that are still considered one of the best pinball designs ever made.

For pinball culture enthusiasts, it doesn’t have to be pinball or video pinball, but instead pinball and video pinball. This isn’t a fight but more a case of mutual inspiration. Enjoy the interview!