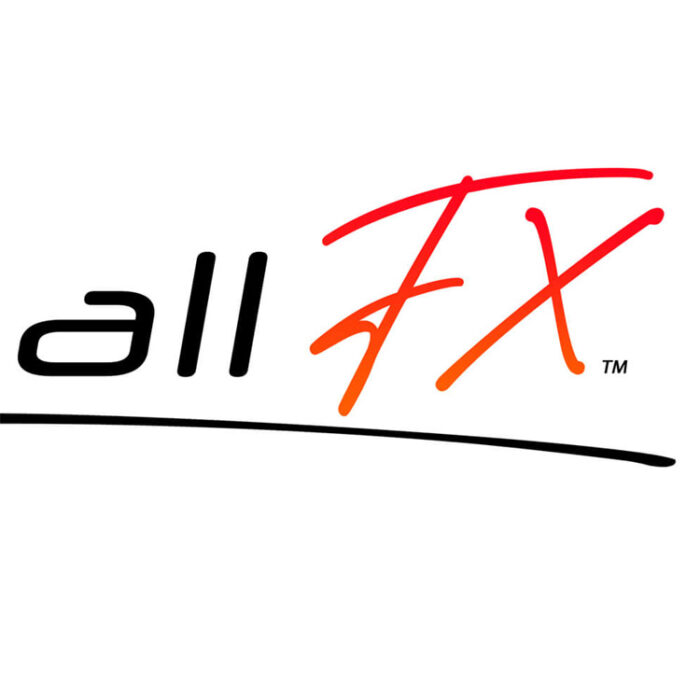 In this new episode, Robert talks about the newly released Pinball FX video pinball hub over at Epic Games Store. This is the newest release of Zen Studios from Hungary who are specializing in pinball simulation for about 15 years already.

Throughout the last years, Zen was busy creating new content in form of pinball tables for their main software hub Pinball FX3 on different platforms, most notably on Steam. With the recent digital release of the famous Williams Indiana Jones table (that sold for an unusual high price compared to all the previous tables), this marked the 100th table for Pinball FX. Quite remarkable!

But as time goes by, Pinball FX3 will be five years old by the end of the year. So Zen Studios has decided to work on a new hub for their virtual pinball tables. With that, they not only changed their whole virtual pinball tech to the Unreal engine but also struck an exclusive deal with Epic which means that the new Pinball FX is only available there for the next months at least.

Pinball FX was released on March 31st into Early Access and received a lot of bad feedback from the community soon after. This was mainly due to the newly introduced Ticket system as well as a special, somewhat pricey, subscription model. People are also frustrated that it’s not possible to transfer already bought tables from FX3 over to the new Pinball FX on Epic.

But is it really that bad? What works well and what’s still in early phases of development and not fleshed out yet? Will Zen get rid of the heavily criticized new monetization models? Let’s hear Robert’s thoughts on all that and more in this opinion piece. Enjoy!